Exactly as bad as you’d think it is (except actually far worse), The Emoji Movie is at best a painfully unfunny product placement vehicle with an incoherent premise and thoroughly loathsome characters.

Originally published in The Edge

If you’ve ever looked at a smartphone and felt an inexorable urge to watch an anthropomorphic meh face voiced patronisingly by Silicon Valley’s T. J. Miller, yearning to follow his agonisingly boring parents into life in a Celebrity Squares box ready to be scanned into action whenever selected by the user, blighted with the ability to express other emotions through a condition discovered inside Instagram to be hereditary – joins a hand-shaped James Corden (being the kind of James Corden that bumbles with faux enthusiasm to make The Late Late Show intolerable) and an exiled princess (Anna Faris, whose script is littered with bogus jargon to make the charade seem somewhat plausible) who has somehow set up a new life in a neighbouring “hacking app” that resembles The SpongeBob SquarePants Movie’s Thug Tug in a tedious dawdle out of Textopolis towards self-acceptance that stops off at several product placement segments, featuring Christina Aguilera as a Just Dance instructor and Candy Crush thinking he was one of its sweets, before climaxing with the phone’s teenage owner booking a next-day Genius Bar appointment and ignoring incessant irritation from the device just because mid-restore it spontaneously displayed an expressive yellow blob to send to the girl he liked enough to pay tribute to with his Dropbox password (as the hand had predicted having plucked a discarded email draft of Rihanna lyrics from the bin after tastelessly reworking a slavery-era spiritual to fit its own plight), you probably don’t deserve the medium of film. But here we are. END_OF_DOCUMENT_TOKEN_TO_BE_REPLACED 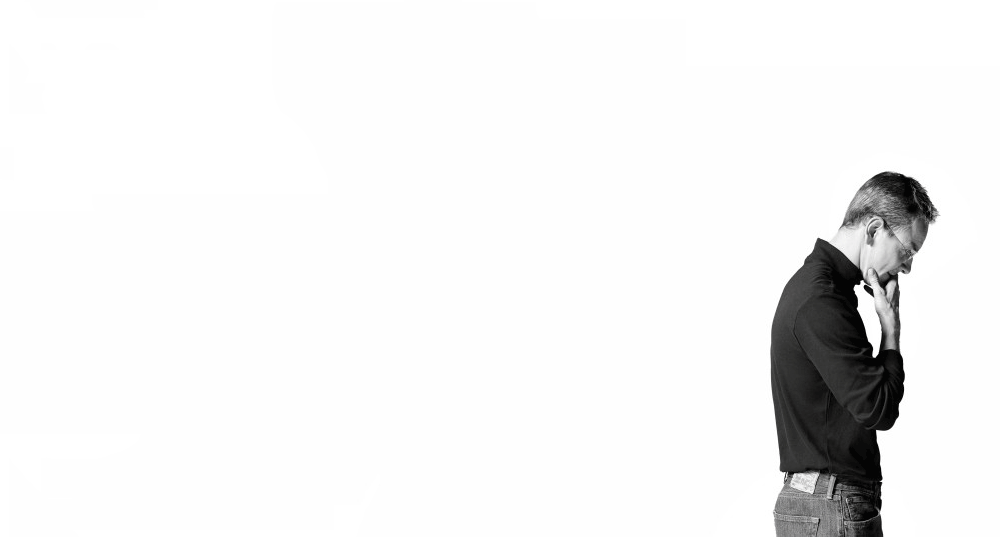 To describe me as a moviegoer would be more than a tad disingenuous. Finding the time to sit down and properly immerse myself in a film, let alone take a trip to a cinema to spend my life savings on a box of popcorn that I’ll regret within minutes, is difficult.

Nevertheless, I do tend to enjoy adaptations of books that document the lives of the modern world’s more perplexing figures. Two that come to mind are The Social Network, the Oscar-winning dramatisation of the origins of Facebook that helped us to realise that Jesse Eisenberg and Michael Cera were not actually the same person, and Moneyball, the Oscar-nominated translation of advanced baseball statistics and a hairy Brad Pitt to a mainstream audience.

The common link of these movies? Acclaimed screenwriter Aaron Sorkin. His latest twirl of the pen, Steve Jobs, is about to hit UK screens, however those looking for another film of that ilk may be sorely disappointed. Directed by Danny Boyle, Steve Jobs claims to be based upon Walter Isaacson’s 2011 authorised biography of the late Apple co-founder, though is not afraid to abandon all pretence of historical accuracy bar the presentation itself. END_OF_DOCUMENT_TOKEN_TO_BE_REPLACED